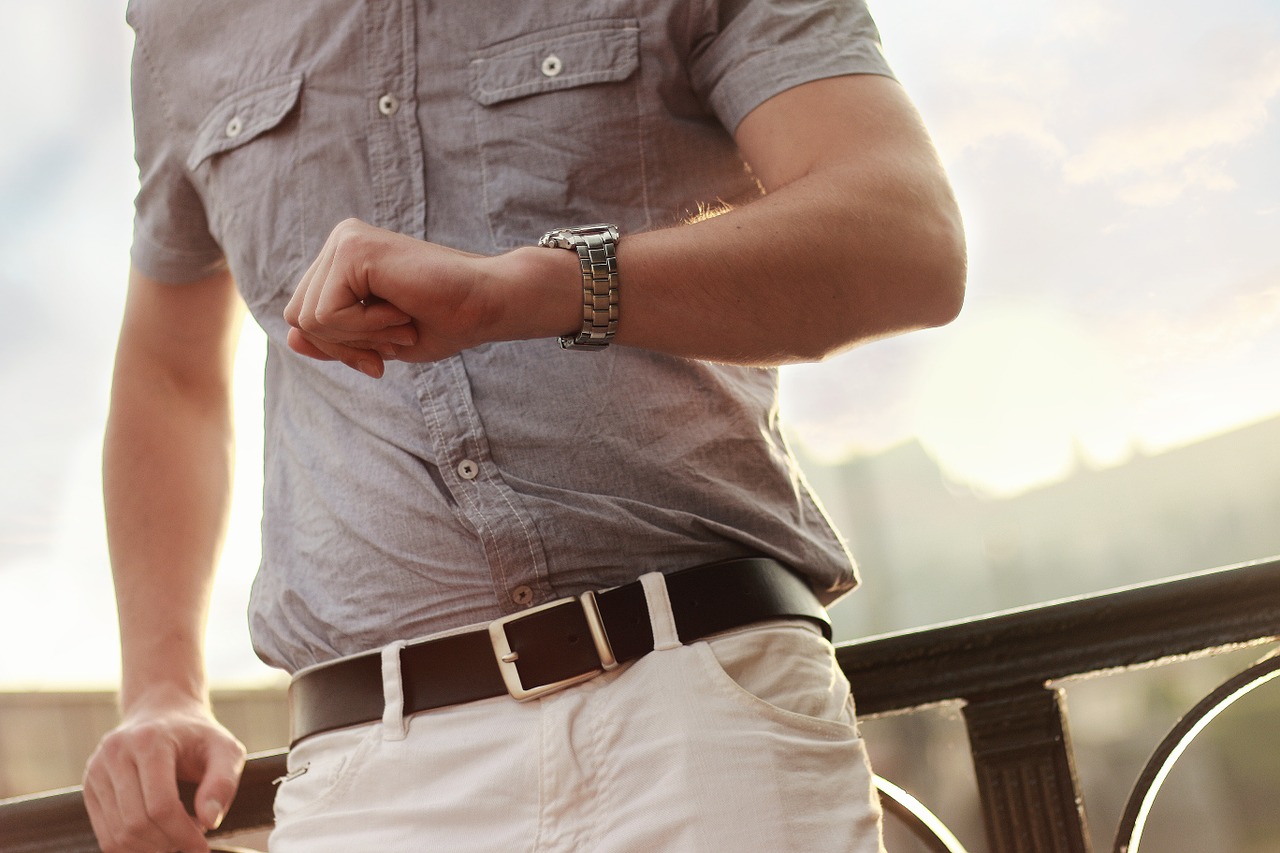 What time is it in Sri Lanka right now? – Simple guide

The timezone for Sri Lanka is SLST or Sri Lanka Standard Time. So if you want to know what time is it in Sri Lanka now then you will have to contact SLST.

However, generally speaking, the standard time of Sri Lanka is 5 hours and 30 minutes ahead of UTC or GMT. But do you know what are UTC and GMT?

GMT is the abbreviation of Greenwich Mean Time which is considered as the mean solar time recorded in Greenwich, London at the Royal Observatory. It is imagined from midnight.

Earlier it was calculated in different ways and at different times like according to the situation of the lunar system. For this reason, in the past, it was not used find out the time of an area precisely unless a context in this regard is available.

UTC is the abbreviation of Coordinated Universal Time which is considered as the basic standard time which is used all over the world to regulate time zones as well as clocks.

Its accuracy is nearly 1 second of mean time of the solar system at 0-degree longitude and cannot be adjusted for saving time for daylight.

In most of the English speaking countries, the term GMT or Greenwich Mean Time is normally used as a synonym term to UTC or Coordinated Universal Time.

In 1945, after the end of World War II, the standard time of Sri Lanka was reverted to UTC+05:30 to be on the same slab as that of India. But, due to severe power shortage, the Sri Lankan government again changed its standard time to UTC+06:30 in May 1996 for saving daylight.

By entering into this time zone the Sri Lankan government tried to be in line with the time zone of India.

Sri Lanka decided to remain in the time zone of India since then.

It helped them to calculate their standard time on the basis of the Indian Standard Time calculated in India by Allahabad Observatory at the reference point of GMT, at 82-degree longitude in the East of Greenwich. Today this time zone is used throughout Sri Lanka to share the same time.

A difference of time with Sri Lanka

Los Angeles 12.5 hours behind the time of Sri Lanka whereas New York is 9.5 hours back and London is 5.5 hours back which is equivalent to UTC−5.5 hours.

Similarly, Tokyo is 3.5 and Sydney is 5.5 hours ahead of Sri Lanka.

Thus you can easily know what time is it in Sri Lanka right now.