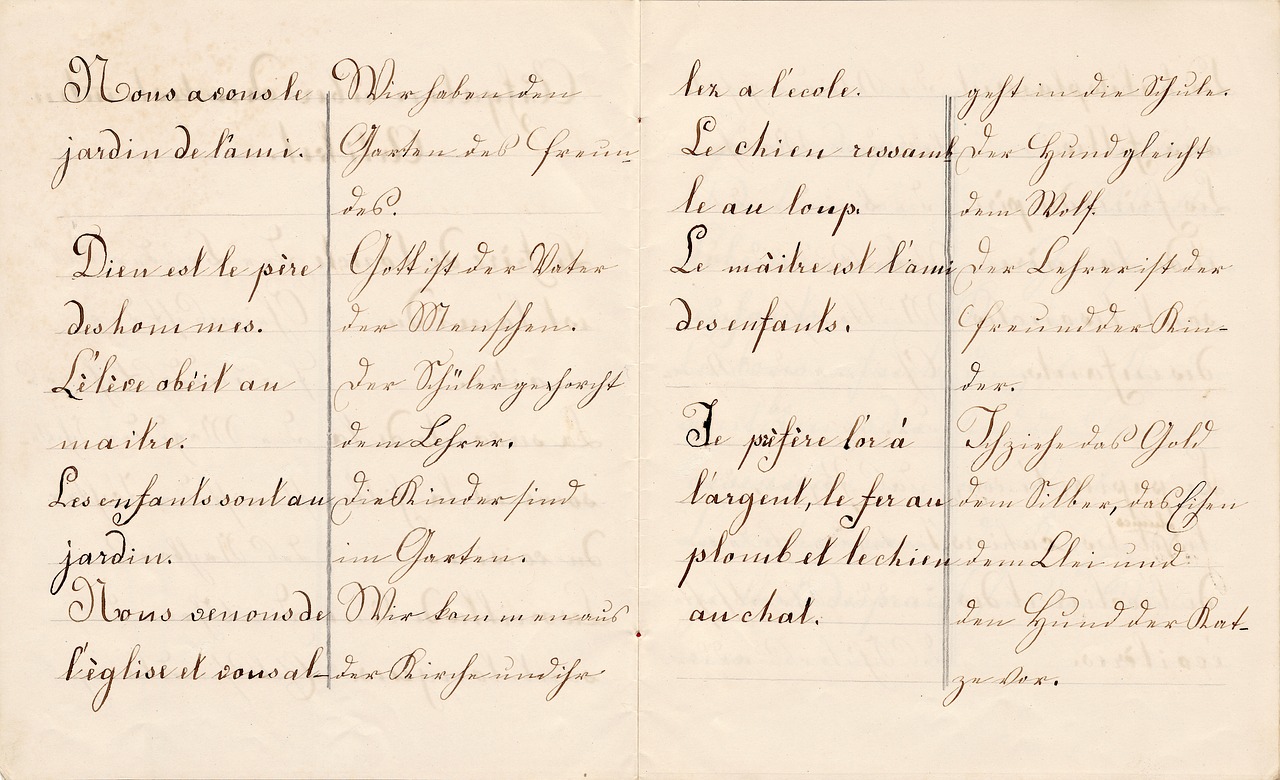 Sri Lanka is one of the most diversified nations in Asia in terms of habitation.

Located in the south of Asia, the country boast of a number of races and diversity in culture.

Thus, one is likely to ask the question, what language is spoken in Sei Lanka?

Obviously, with the diversity in the inhabitants, one will expect a number of languages to be official in the country.

This article will explore the official languages in Sri Lanka and other local dialects in the country.

This is the most spoken language in Sri Lanka. It is a blend of European and Asian dialects. A whopping 15 million out the total population speaks Sinhalese while the reminder also speaks dialects if the language.

The current Sinhalese is traceable to the Pali, Dravidian and some medieval Sinhalese.

Pali is a language that was used by ancient Buddhist for liturgy.

Sinhalese borrows its vocabulary from English, Dutch, and some Tamil. Some traces of Portuguese is also evident in Sinhalese. It is an official language in Sri Lanka.

Tamil is one of the oldest and classical languages in Sri Lanka. In fact, it is evident that it has been there for over the last 2000 years and almost 70% of the population in the world speaks it.

Specific in Sri Lank, it has over 4 million speakers though it is limited in Tamil dense areas. One of such states is the Tamil Nadu state in the southern parts of the country.

The language is a family of the Dravidian language. Unfortunately, it might be impossible to secure a job if you only know Tamil.

There have also been notable squabbles over the prevalence of Tamil and Sinhalese with a torrid civil war in the books over the same.

This is a blend of Sinhalese, Tamil, and Malay itself. It was introduced into the country by laborers and exiles from the colonizers. It has only 50000 speakers in Sri Lanka. Its use is dwindling as many of its natives are shifting to either Tamil, Sinhalese or English.

It is a foreign country with no native speakers but there is a vast number of immigrants and travelers in the country who speak it. The fact that almost every language in Sri Lanka has some English in it makes it popular and as well as famous in the country.

It is however used for mainly commercial reasons.

The diversity of the languages in the country makes it easy to interact if on a tour. Furthermore, with multiple sign languages, the handicapped are well take care of. Of course, there are language translators in the country.

You can visit Sri Lank without the nag of the question, ‘what language is spoken in Sri Lanka.

Previous Post
What Was The Former Name Of Sri Lanka? – Quick Guide