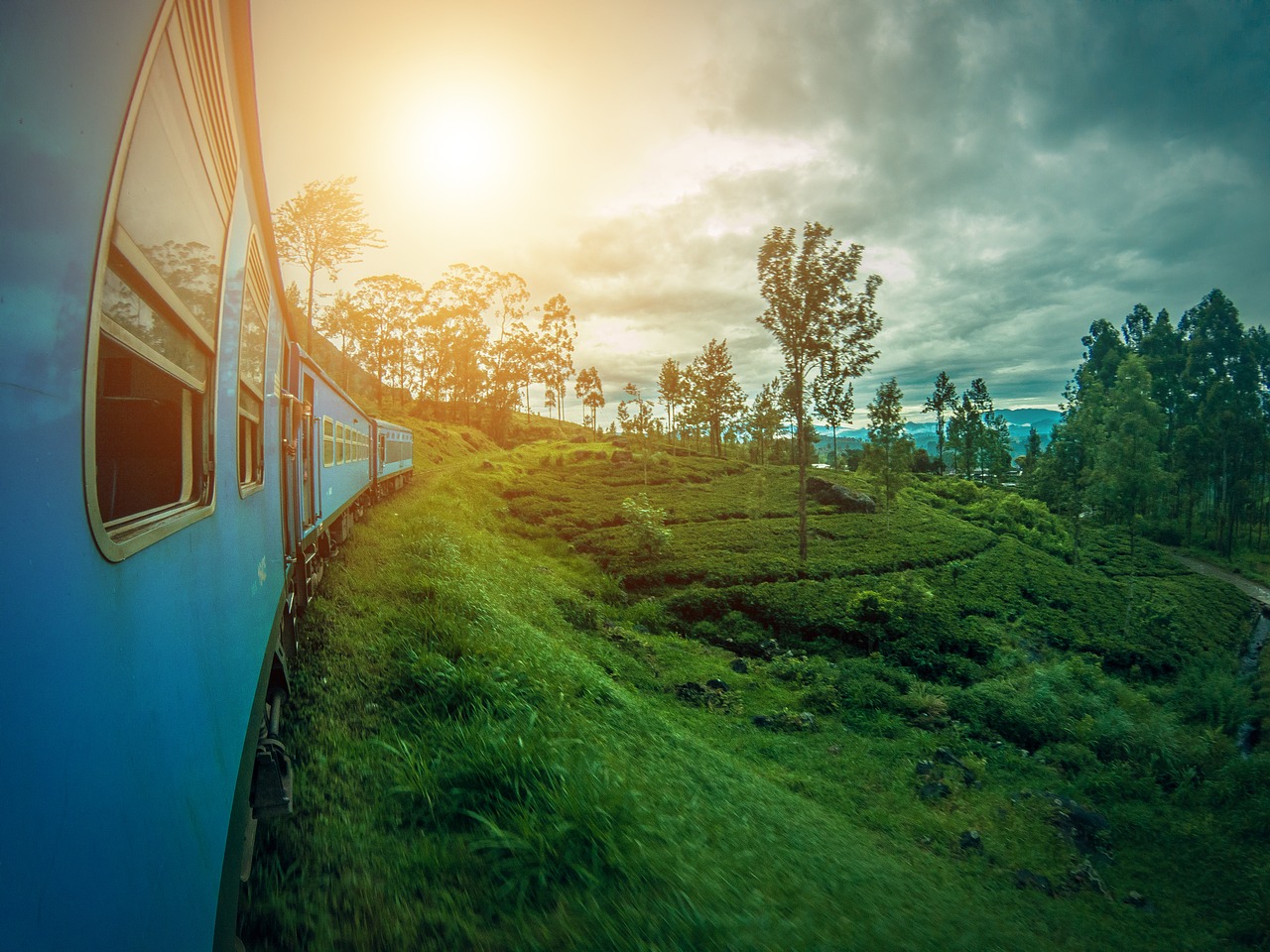 Sri Lanka is a very popular place is and there is quite a good chance that you have something from there. However, you might be wondering where and how big is Sri Lanka? As a matter of fact, where is Sri Lanka?

Well then, here is a brief, yet deeply researched report on the same:

Where exactly is Sri Lanka?

Situated at the Southeast of the Indian subcontinent’s tip, Sri Lanka, an independent nation was formerly known as Ceylon. Sri Lanka is also part of South Asia.

The climate faced in Sri Lanka includes the southwest monsoon faced between June and October and the northeast monsoon usually faced between December and March. The terrains featured include low and flat, almost plain terrains.

However, the central part of the southern interior features a number of mountains.

Pidurutalagala is the highest spot in Sri Lanka at about 2,524.13m. Some of the natural resources from Sri Lanka include limestone, mineral sands, phosphates, hydropower, clay, gems, and graphite among so much more.

So, how big is Sri Lanka?

Sri Lanka Island is a mid-sized nation of about 25,332 square miles. However, over 20 million people call this place home. This means that Sri Lanka is a densely populated island nation.

Most of the interior parts of the island feature dense forests, mountainous terrains, and waterways.

Maneuvering around Sri Lanka is quite easy and efficient by train and bus. However, public transport is often overcrowded. However, they are usually fast and effective. Another effective and modal means of transport in Sri Lanka is motorbikes.

Traveling by motorbike is quite safe and pretty effective. This being due to the fact that motorbikes can penetrate virtually any path.

What is offered by Sri Lanka?

There are several attraction sites offered by this great island nation. Most tourists and visitors of this magnificent place end up at amazing popular beaches at the southern parts of Colombo along the western coast of the country.

Very many tourists and visitors from across the whole world are usually attracted to Sri Lanka’s amazing beaches. One among them is the magnificent Unawatuna. Many Russians also love visiting the place for the holidays.

Most of the interior parts of the island are beautifully green and cool. It also features abundant wildlife and birds.

The interiors are also packed with perfect tea plantations.

One of the many popular tourist attractions is the city of Kandy.

This beautiful city located in the Central Province is usually considered Sri Lanka’s cultural epicenter. A great temple in this epic city of Kandy hosts the Sacred Tooth of the Buddha Relic.

Important additional notes on Sri Lanka you should probably know

Across entire Southeast Asia, Sri Lanka is among the most vigilant Buddhist communities. You have to exhibit utmost respect and honor when visiting any shrines and temples in the country.

Displaying of religious tattoos is disrespectful and may open you to harassment or even entry denial to the country.

The same case applies to religious-themed clothing. Even a piece of attire depicting Buddha’s image can be deemed offensive. You have to be careful when picking your attire.

That’s pretty much a brief look at Sri Lanka.

Interesting facts about Sri Lanka
About visas to Sri Lanka

Previous Post
Do I Need A Visa For Sri Lanka? – All answers

Next Post
How far Is Sri Lanka from India? – Distance