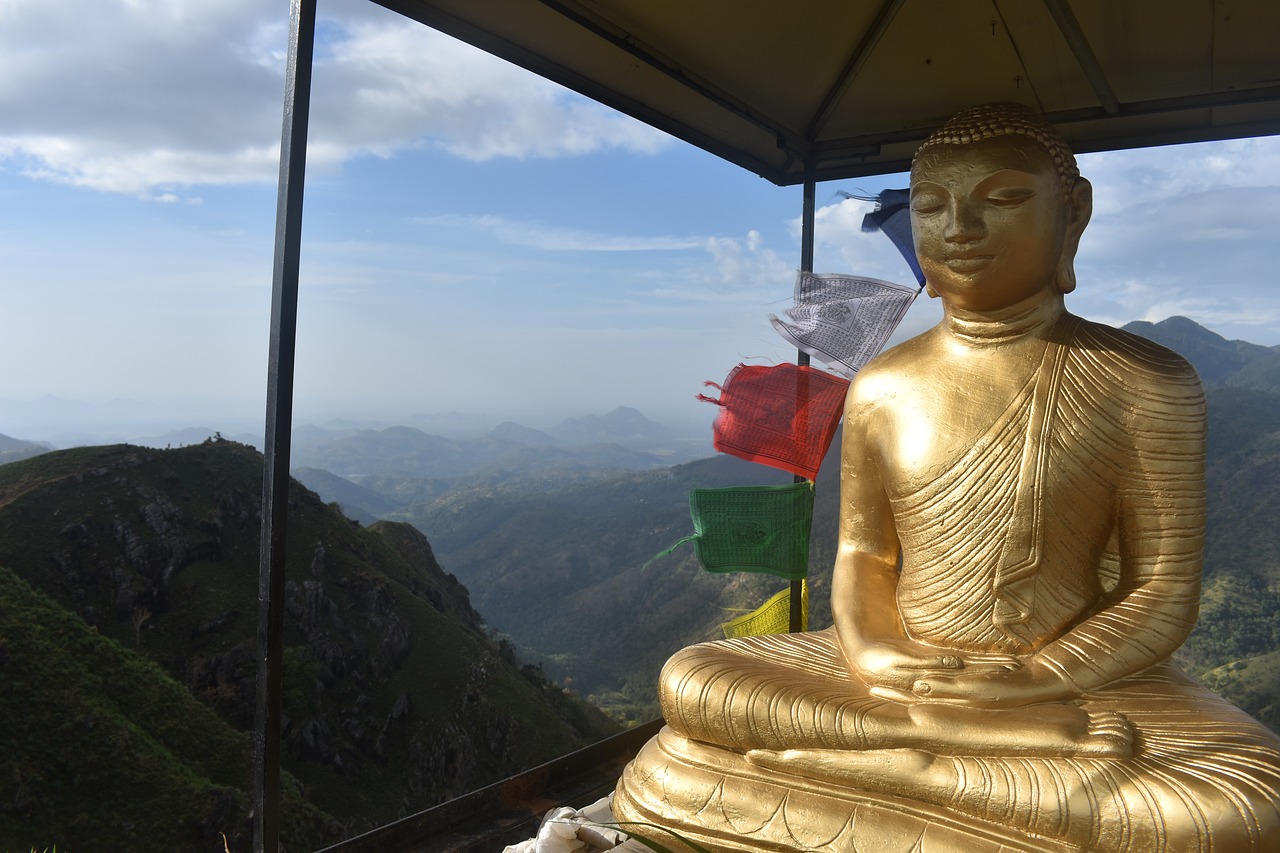 What Was The Former Name Of Sri Lanka? – Quick Guide

Sri Lanka is an island found in South Asia, located in the Indian Ocean southeast of the Arabian Sea and south-west of the Bay of Bengal. the island is intertwined with the Indian subcontinent both culturally and historically so, what was the former name of Sri Lanka?

The island is also separated from the Indian subcontinent by the Palk Strait and the Gulf of Mannar. The capital city of Sri Lanka Sri

From the beginning of the British colonial rule, Sri Lanka was known as Ceylon. A political movement arose in the country in the early twentieth century that led to the country obtaining their political independence.

The political independence was granted to Sri Lanka in Nineteen forty-eight. The country became a republic in Nineteen seventy-two. There has been a civil war in Sri Lanka for the last thirty years.

Sri Lanka is an important trading and port post in the ancient world. The island was visited by man merchant ships from Persia, Middle East, Burma, Malaysia, and Indonesia.

Sri Lanka was well known to the first group of explorers of Southeast Asia. Many Malay merchants and Arabs settled in Sri Lanka.

A Portuguese colonial mission that as headed by Lourenco de Almeida arrived on the islands of Sri Lanka in 1505, The island at the time had 3 kingdoms that included: Yarlpanam, Kandy, and Kotte.

In the seventh century, the Dutch arrived in Sri Lanka. Most of the islands were under European rule at the time but the interior, hilly region of the island was independent, the capital was at the time, Kandy.

Control over the island was established by The British East India company in Seventeen ninety-six. they declared the islands as a crown colony.

The Kandy kingdom feels in Eighteen fifteen, this resulted in the island unifying under the British rule.

The European colonist set up cinnamon, sugar, tea, rubber, coffee plantations on the Island. The British brought a number of workers from Tamil Nadu to work in the plantations.

the City of Colombo was then established as the administrative center in Sri Lanka. They also established modern colleges, schools, churches, and roads that brought into Sri Lanka the western style education.

Mistreatment, abuse of natives and denial of Civil rights led to a struggle for independence in the Nineteen Thirties. The island served as an important military base for the Allies during World War II.

A large number of American and British fleet and soldiers were deployed to the Island to fight the war against Japan.

the Ancient Greek geographers called Sri Lanka named it Taprobane. The Persians and Arabs referred to it as Sarandib. The Portuguese empire named Sri Lanka Ceilao when they arrived on the island in the sixteenth century.

The name was later translated in the English language to Ceylon. The country achieved its independence as the Dominion of Ceylon. The islands are now known as Sri Lanka.

In Nineteen, the country’s name was changed to Free,

Sovereign, independent Republic of Sri Lanka. many organizations in Sri Lanka still use Ceylon, the government announced that it would change the names for the organizations it has the authority of.

Next Post
What language is Spoken In Sri Lanka? – Interesting facts